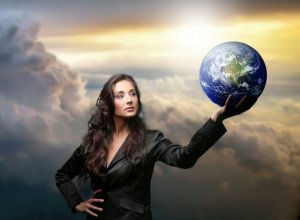 I like to think that we are not judgmental of women’s choices, no matter what they are. If a girl chooses to submit, then good for her! If she chooses to be dominant, that’s great! Whatever you want, the important part is to respect the female right to make choices.

Recently my friend sent me an article. He’s vanilla, and it sometimes blows my mind how vanilla folks seem a little behind in female empowerment. Have you noticed this? 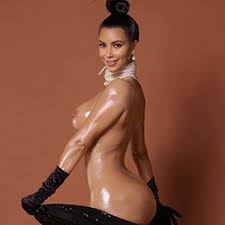 To summarize, some famous person named Kim posed nude. Several women proceeded to tell her that she shouldn’t do that because it’s marketing and it’s objectifying women and all that tired stuff. There was some kind of twitter fight and everyone was angry.

So I just want to make my position on this nonsense very clear:

Women deserve the same respect that men get.

If some women think nudity is empowering, then good for them. And if they want to strip, get into sex work, or model, that’s their choice. Some women are shy about being nude even if they have nice bodies (I am like that.) And that’s okay too. And no choice you make for yourself has any bearing on the choices that other people make. We are all allowed to feel empowered by whatever we want. We are all allowed to be brazen or shy. And no one needs to shame anyone for their choices.

Stop telling women what to do with their bodies. 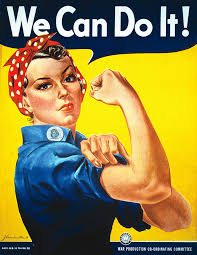