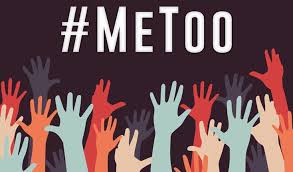 The Me Too Movement got a lot of press for a while, but it seems like only a few people actually got what it was about. Since it happened, there has been a torrent of ill-informed folks claiming that:

“Men don’t know how to act anymore around women and it’s such a dangerous time for them.”

This toxic bullshit seems to be the only lasting effect of the Me Too Movement, and that is a shame. 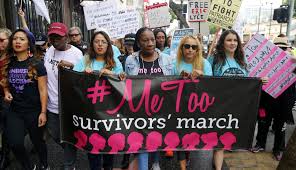 First: Let’s talk about why the assumptions behind this statement are absolute garbage. Let’s use an example from the collective consciousness.

Inevitably, the sleezeball would turn around and freak out, saying: “Dude, what the fuck? I don’t know you! Don’t fucking touch me!” 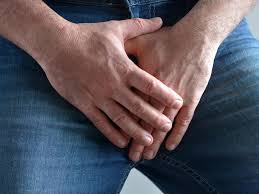 The Hero Among Men would explain to the sleezeball that women feel the same way when a strange guy comes up and starts grinding on them. They go out to dance with their girlfriends and maybe do some consensual dancing with a man who asks them first, but they do not want gross guys rubbing their nasty little hardons all over their dresses all night.

Even though that is a perfectly clear and very true statement, sleezeball guys never understand. Ergo, they would tend to leave in a huff, rather than stay and risk being touched without their consent. 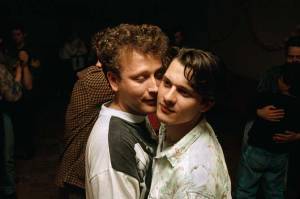 That story is a great example of how men always know exactly where the line is when it is a gay man hitting on them. They want bodily autonomy. They want their personal space respected. They don’t want men to grab or touch them without permission. The line is clear.

I actually saw this all the time at both the dungeon and the bar that I worked at in my twenties. Any time a gay guy would compliment a straight man (Example: “You look really sexy sucking on that straw”) the straight men receiving the “compliment” would lose their minds being offended and upset.

One guy jumped out of his chair and screamed at the top of his lungs: “This faggot just tried to hit on me! Y’all be careful or he’ll do it to you, too!” It was a very dramatic overreaction to a compliment.

So even when it’s just a “compliment,” straight men know right where the line is. 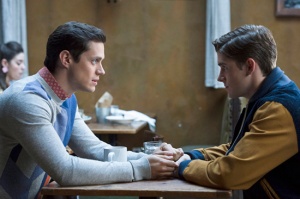 The issue is actually that straight men don’t think of women as people, and so they don’t think they deserve respect. As long as they are sub-human creatures who don’t deserve respect, it really doesn’t matter if you violate their personal space or get creepy with a “compliment.”

Most straight men don’t want to afford women the same respect that they expect to get themselves.

I want you to think about that, because it is at the very heart of the problem. If straight men gave women the same respect that they expect from gay men, there would be no need for sexual harassment training seminars or harassment lawsuits. The only reason we have these problems is because men want to keep giving women the same level of consideration that they always have (that of a lesser) instead of the level of respect that we deserve (that of an equal.) 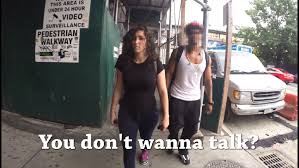 And please, don’t use the excuse that women want to be treated that way.

Look, women in the 1950’s might have accepted that sort of treatment because they thought that they didn’t deserve (or couldn’t get) better. That is sad, and I feel desperately sorry for those women. However, no woman wants to be treated like that now. We do not want men being pushy after we say no, because when we say no we mean it. I don’t care if your grandma used to say no when she meant yes. That was a long time ago, and all women were saying during the Me Too Movement is: We don’t want to be treated like that.

Woman are not mysterious creatures who don’t communicate what they want. In fact, women tend to speak very clearly about what they want, and anyone who is listening is easily able to tell. Women want the same respect that men get, and the same autonomy to say no when we are not interested. 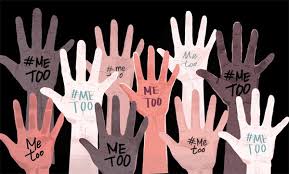 2 thoughts on “Me Too Fallout”